One of the leading squash clubs in Northern Europe - host of big tournaments as the European Championships 2012.

One COURTWALL all glass court and five COURTWALL glass back wall courts in the Courtwall panel system.

The club offers as well 12 international badminton courts and one padel court. 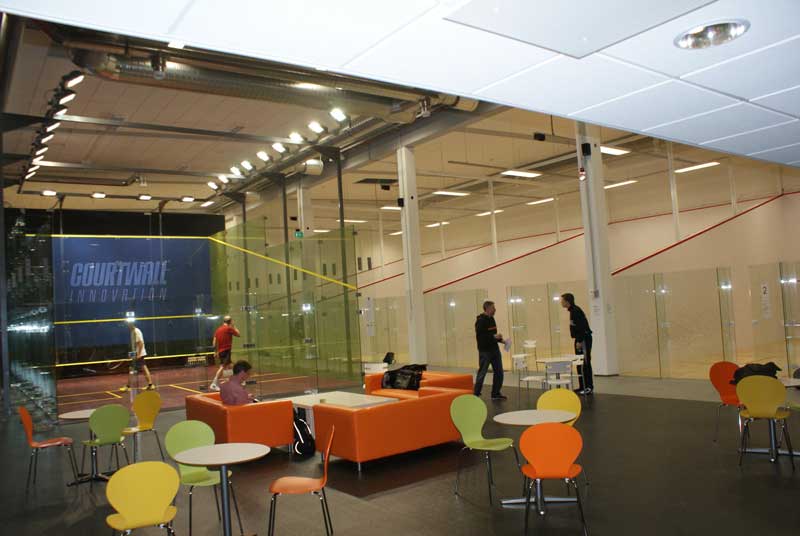 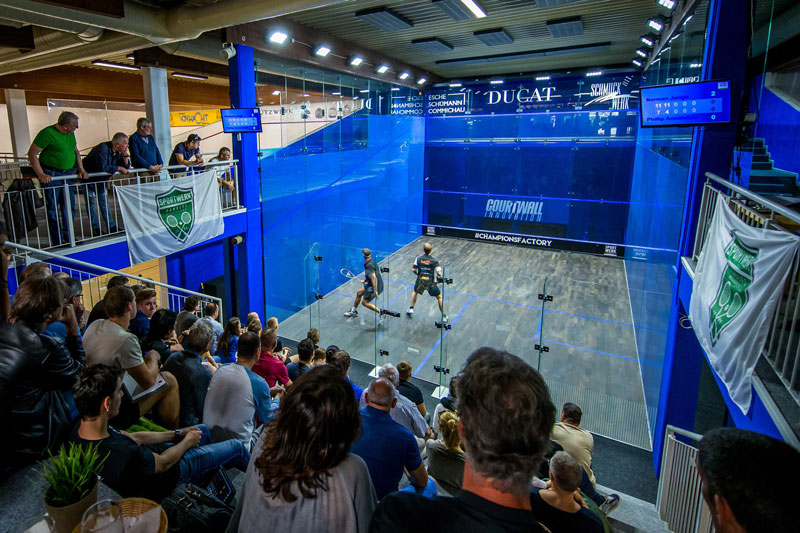 The largest squash center in Germany SPORTWERK Hamburg did decide, against strong local competition, to purchase an COURTWALL All Glass tournament court 2016. The best price/quality ratio was the reason.

Since 2016 many national and international events have been successfully played on this court.

Egypt`s new largest squash club in Cairo. 14 single courts and 2 double courts with glass back walls are made in the COURTWALL dual court system, and there is a stunning all glass courts with a permanet seating capacity of 800 spectators.

The club is hosting Egypt`s most famouse coachingb academy leaded by Ashraf Hanafi, who is as well the director of squash. 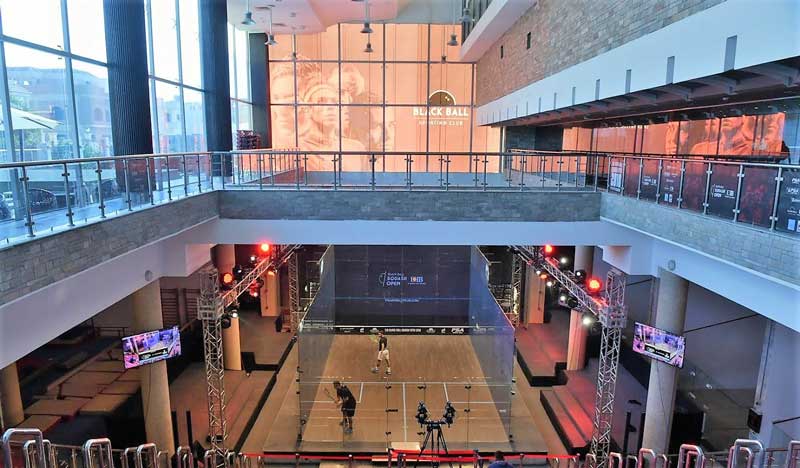 The PanAmerican Games 2019 in Lima/Peru did choose COURTWALL as court supplier.

3 courts in row with two manual moveable sidewalls (to change the courts to two double courts within short time) and a COURTWALL all glass court have been used for this event. 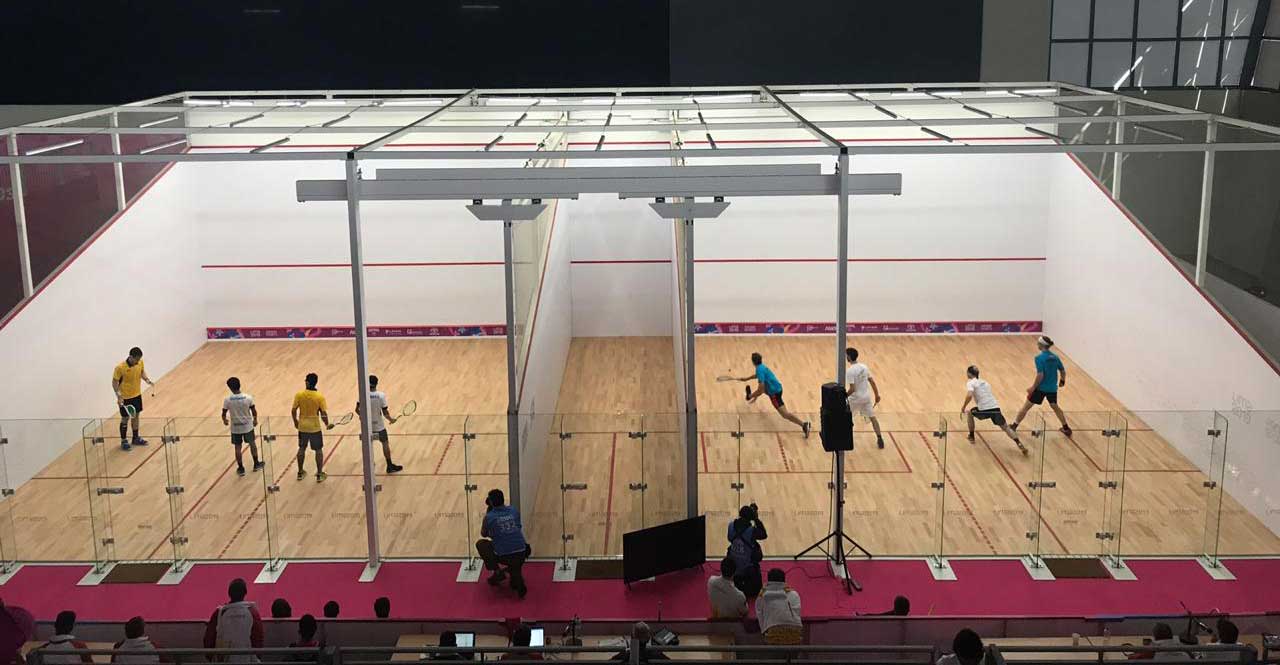 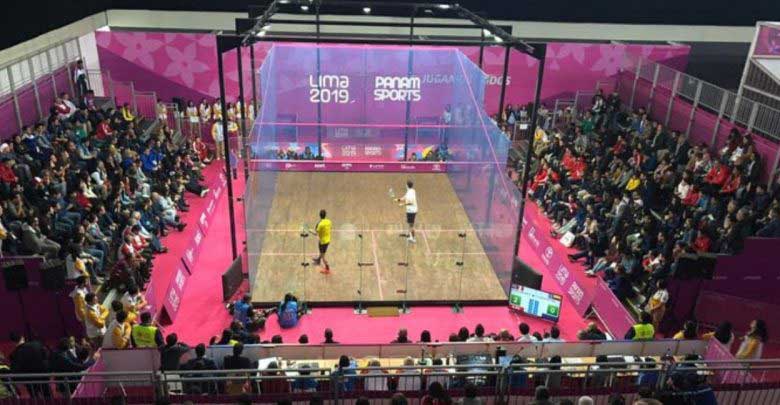 2 courts can be used for Football-Tennis or Wallyball. One 4 sided permanent installed all glass court.

The club did host the European Championship 2018. 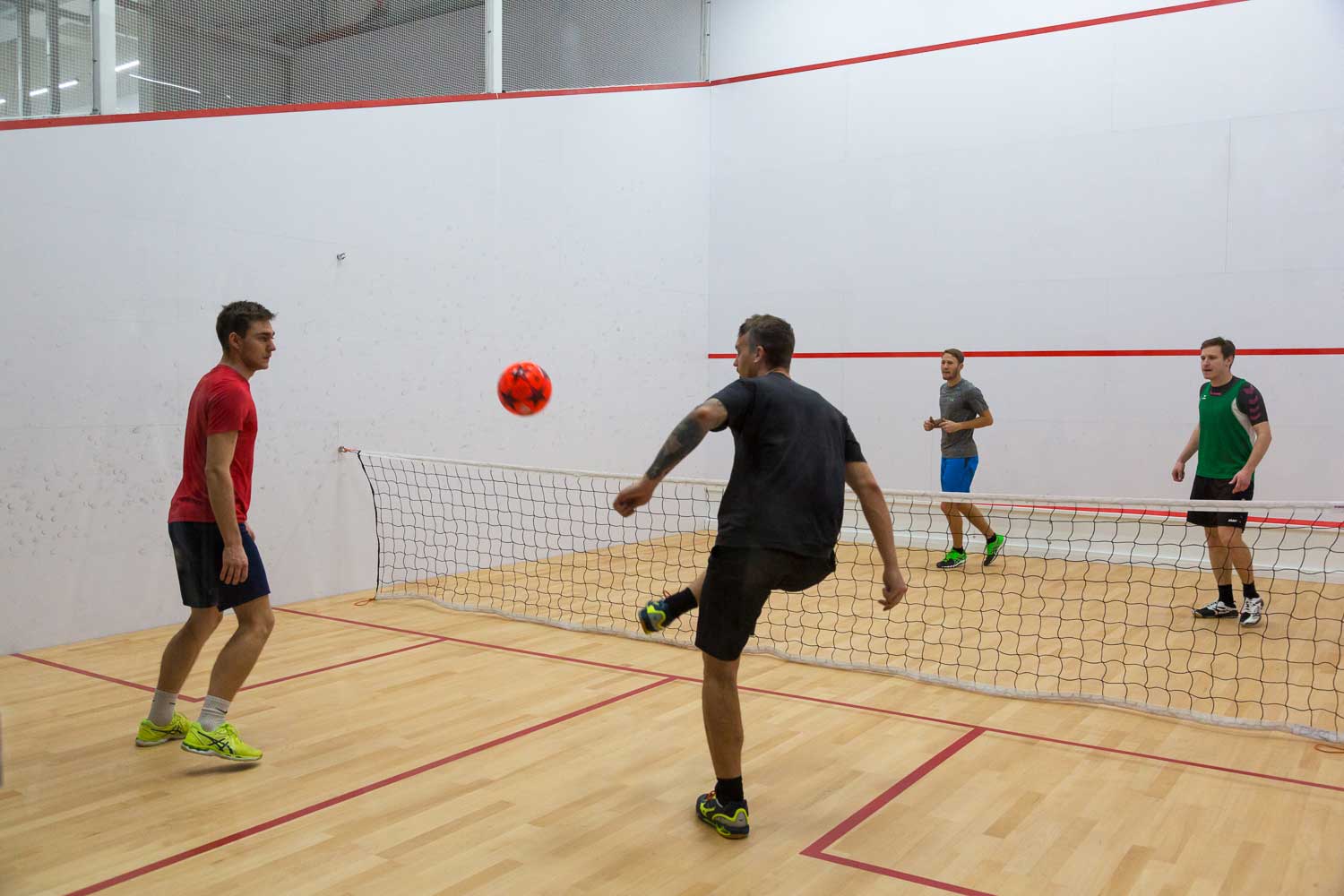 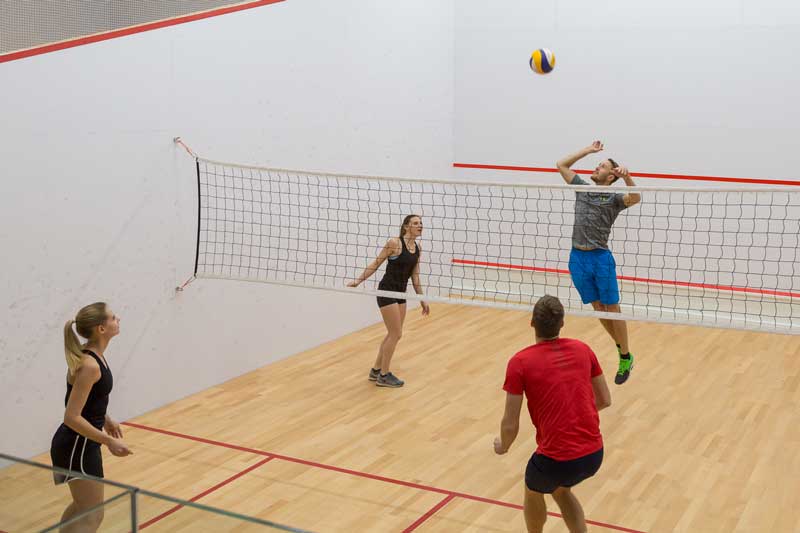 Courtwall®, with headquarters in Vienna, Austria has built over 800 squash courts around the world since 1984.  Courtwall® courts have always stood for the highest quality, functionality and the best price-performance ratio in the market.  European engineering, and the production of all components in European ISO certified factories meet the highest requirements of the most demanding customers. The Courtwall® group of companies has also operated its own squash and racket club facilities in Europe for decades and is involved in organizing large international squash tournaments such as the European Championships 2018. We know exactly what our customers expect from squash courts – and we build courts "Made for Winners!"